During periods of low rainfall and low discharge of the rivers in the Netherlands, there is not sufficient fresh water to accommodate everyone. The Small-scale Water Supply (Kleinschalige Water Aanvoer (KWA)) project of water board (waterschap) HDSR was started to solve this problem by letting in extra fresh water from the Amsterdam-Rhine channel and the Lek river.

From the 19th to the 21st of April HDSR conducted an experiment to determine the capacity of the KWA project and its effects on the water levels in the area. Aqua Vision was asked to install pressure sensors and Horizontal ADCP’s to measure water levels and discharges at several locations, which will be implemented in a model for the area. 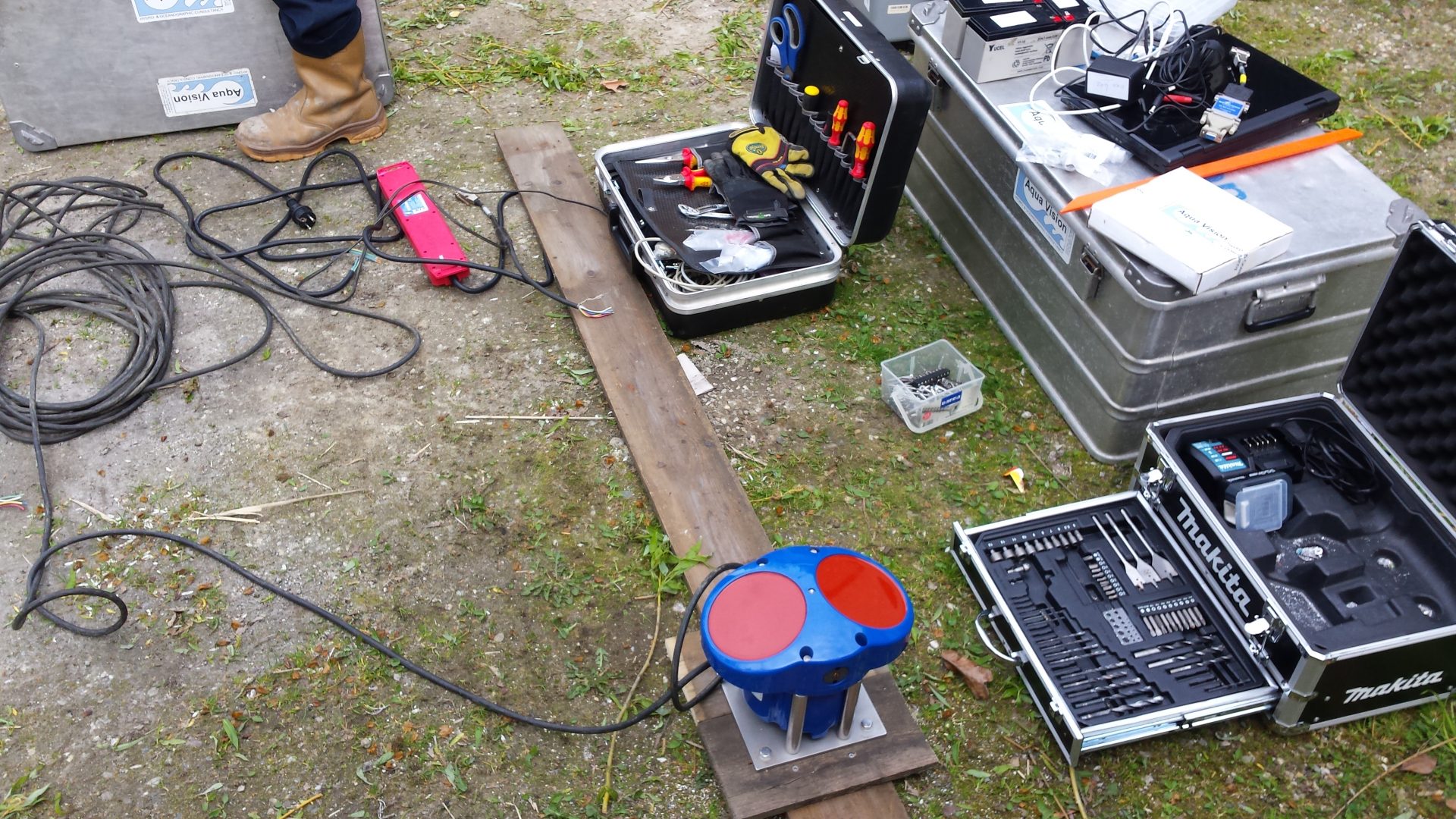