The lifespan of the current Noordersluis in IJmuiden is estimated at approximately 100 years. Since it was built in 1929, the time for replacement is swiftly approaching. As ship sizes continue to increase and the current maintenance costs are significant, it has been decided to replace the current sea sluice with a larger sea sluice. The new sea sluice will be longer, wider and deeper than the current sea sluice gate, allowing large ships to access Amsterdam port, even during low tide. A deeper sea sluice also means that more salt water will enter the North Sea Canal. Since an increased salt load can have undesirable consequences, mitigation measures need to be put in place. Aside from extra salt loading via a larger sea sluice, leakage of salt water through the current sea sluice also needs to be constrained. Reducing such leakages can contribute to a reduction of the total (future) salt load into the North Sea Canal. Measuring current leakage is a specialist activity, for which Rijkswaterstaat (Ministry of Infrastructure and the Environment) contracted Aqua Vision. Aqua Vision measured the leakage using a RiverBoat mounted with a RioGrande ADCP. In addition, discharge measurements were carried out by measuring the amount of water passing from the outer to the inner canal during a series of different water levels. 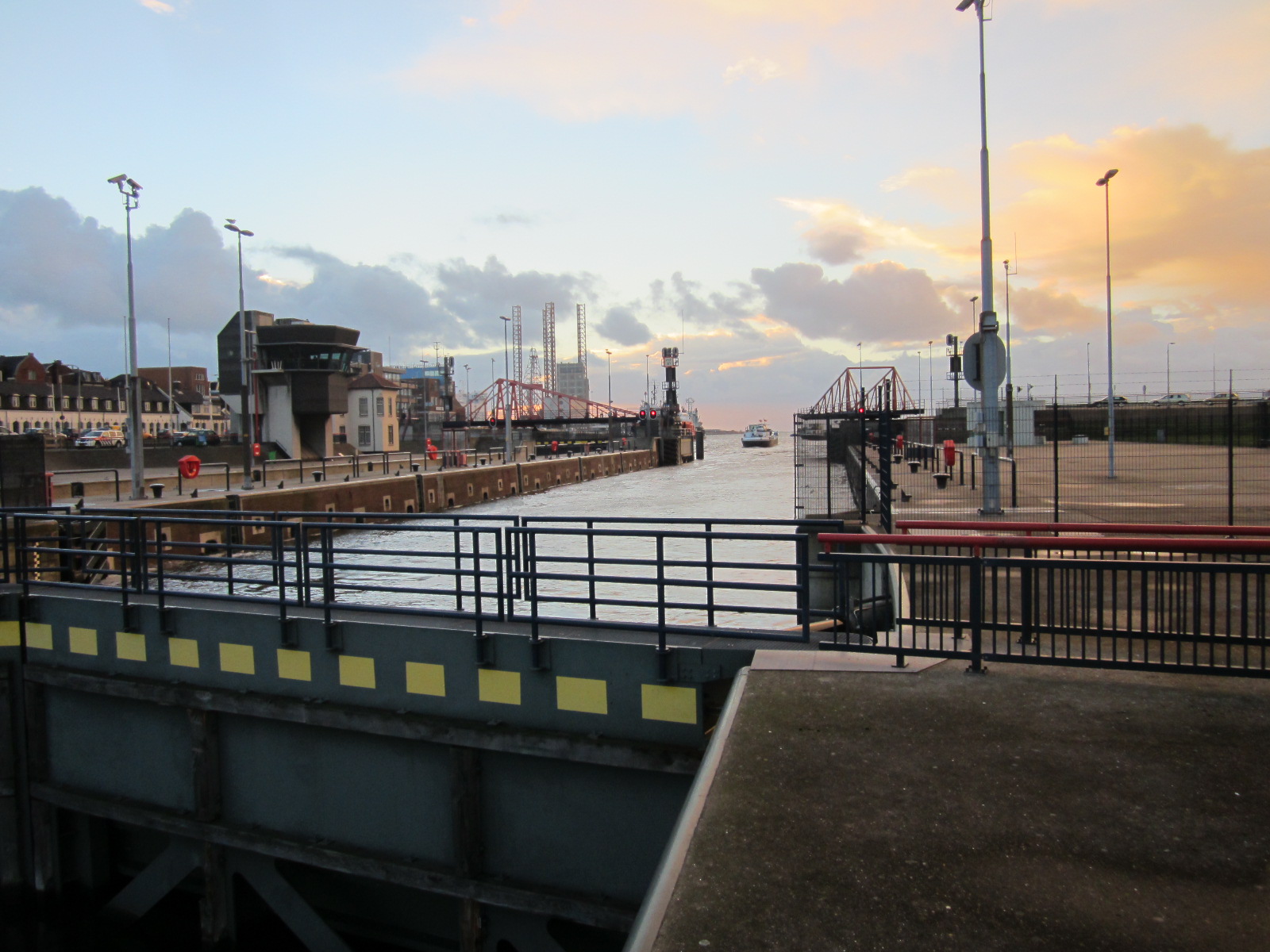